Famous Fences Around The World 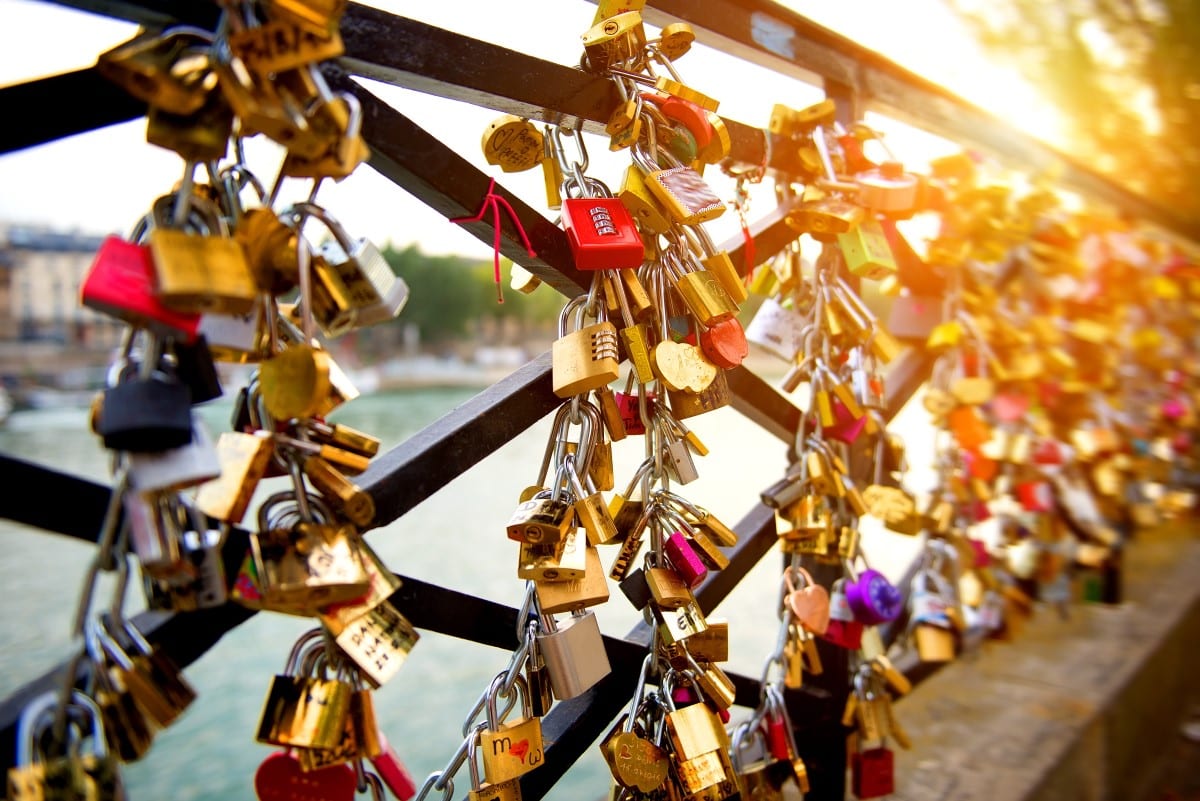 Fences are not only a necessity but add visual dimension to whatever area they are enclosing. Because fences are all over the place and are generally not too exciting they are often overlooked. Fences have grown over time from simple mud walls to high tech metal configurations. One thing is for sure, fences are used by people across cultures and for the same purposes…enclosing livestock, privacy, property designation, noise reduction, and deterring unwanted visitors. In this blog, we will highlight some of the most famous fences around the world.

We thought it would be fun to take a look at some fences that are a outside of the norm and a little exciting. The following fences are among the most famous in the world.

We are sure there are more of these oddities around and certainly more to come. It is quite interesting how something as ordinary as a fence can become so well known and be a tourist destination.

Though we may not be able to help supply you with an aquarium fence, we are experts in fencing! Whether you are looking for privacy, split rail, ranch rail, post and dowel or something else, get in touch with us! We would love you provide you with the wholesale pricing you’re looking for on your next fencing project!