The average cost, depending on where you live and what materials you purchase, will be anywhere from $12-20 per linear foot, when professionally installed. If you do the fence yourself, it could cost around $8-12 per linear foot. The average linear feet needed for a project is approximately 150 linear feet. If you have the fence professionally installed, you should factor installation costs to be about 25% of the total job.

Most people choose cedar for fencing projects because of it’s durability and affordability. No nails, fence staples, or other materials are needed for a split rail fence, which helps to keep the cost low.

What is the difference between your Split Rail Fence compared to Home Depot?

We offer more variety! We are the only company to carry both 2 and 3 rail systems in stock. Secondly, Home Depot only stocks smaller 8 foot “pony” rails, whereas we stock standard size 10 foot rails that are thicker and therefore, stronger.

This extra thickness keeps the cows in and the longer length rails mean fewer posts, fewer post holes, shorter installation time and a bigger budget for your next project!

How long will a Split Rail Fence last?

This will be determined by the climate, humidity levels, and whether the homeowner will provide any upkeep on their fence. However, in Colorado’s climate a Split Rail fence should last about 15 to 20 years with no problem.

I am working on my front yard and I am trying to determine if a Split Rail Fence is right for me?

Trying to determine if Split Rail fence is right for you is all up the eye of the beholder. Every fence has pros and cons. If you want the rustic look of a split rail fence then you can easily trim to fit most dimensions. If you are looking for something a little more polished but still rustic then a Ranch Rail fence might the right decision for you. 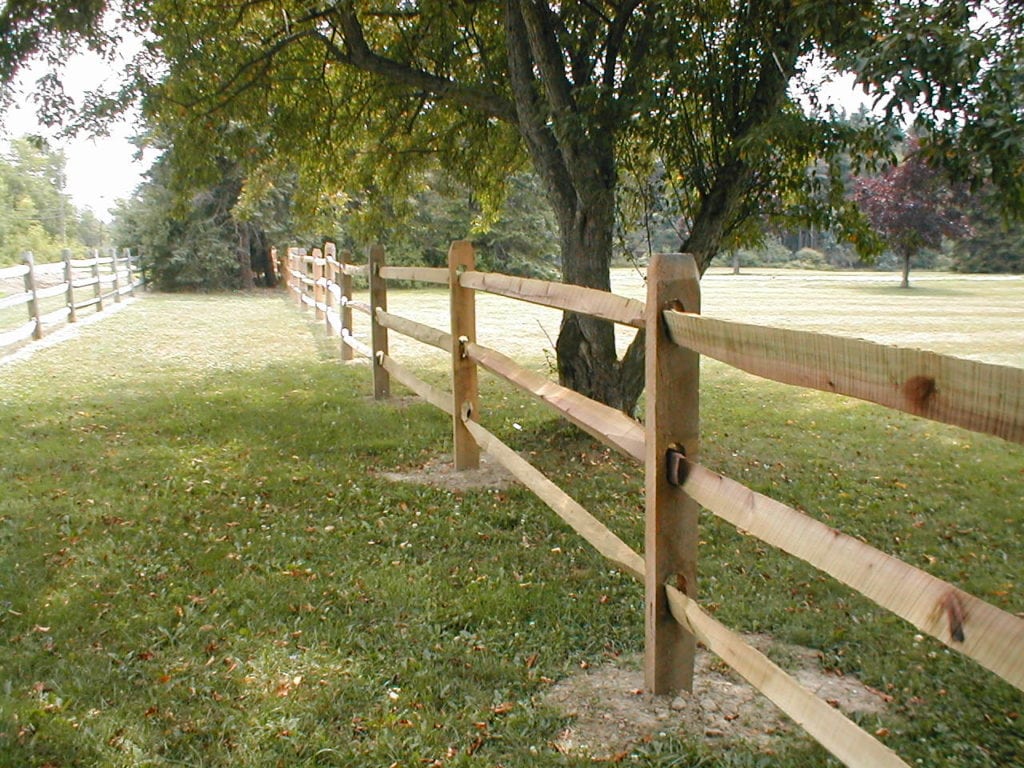 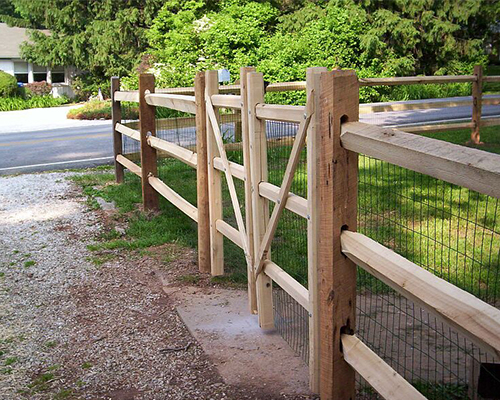 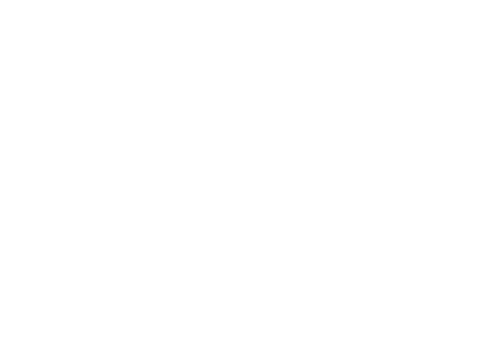